In Wroclaw tomorrow, a ceremony of laying the foundation stone for another 3M factory will be held.

After receiving permission to build from the city authorities, the 3M company begins construction of a new factory of 9,500 m2 of industrial adhesive tapes. The first stage of the project will be completed by 30th November 2007. According to plan – the first production line will come into operation in December 2007. Initially the factory will produce wrapping for labels, tapes and adhesive coatings for laminating.

The ceremony will be attended by Rafal Dudkiewicz the President of Wroclaw, H.C. Shin the Vice-President of 3M Industrial and Transportation Business and Jose Solar 3M’s Managing Director in Poland.

-“We’re very pleased with the success that our business ventures have shown in the Wroclaw district. For us this is a very attractive region – placed close to key European trade areas” said HC Shin the Vice-President of 3M Industrial and Transportation Business.

-“We’re pleased with this subsequent investment by the 3M company in our city. Wroclaw is a friendly city and open to investors. The investments of renowned firms confirm that it’s so in reality” – said Rafal Dudkiewicz the President of Wroclaw.

In connection with the opening of a new production plant, 3M Poland will initially employ about 75 people and will steadily increase employment. The company is seeking primarily qualified engineers with a knowledge of English.

3M’s wrapping for labels, which will be produced at the new factory, are used in industrial production, e.g. in the automotive industry (in machines and devices, or in electronics). Tapes and adhesive coatings for laminating, are used in the production of self sealing emblems and in keyboard membranes. The 3M company has had its representatives in Poland since 1976. It has branches in Katowice, Gdansk, and Wroclaw while its head office can be found in Warsaw. 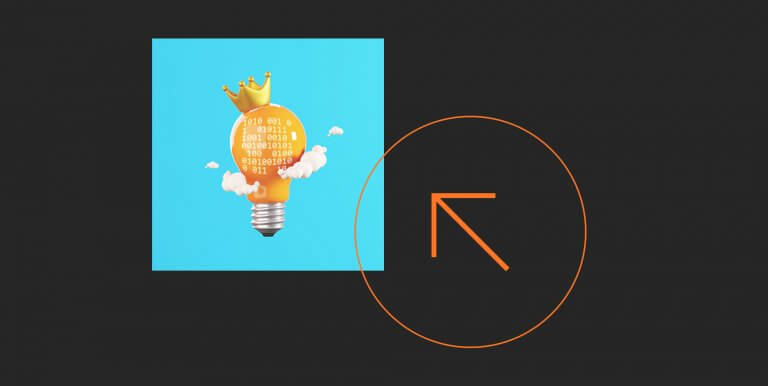 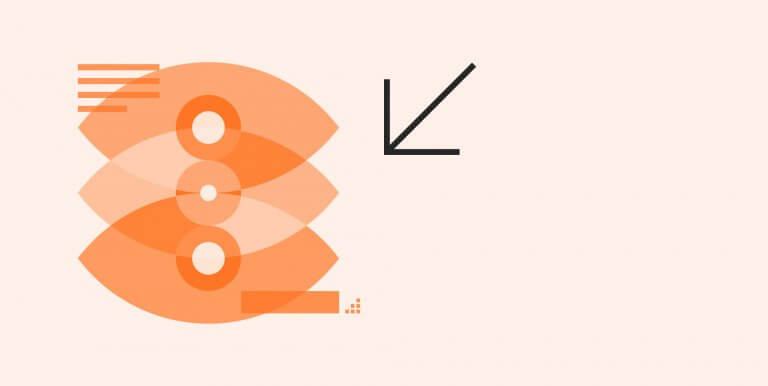 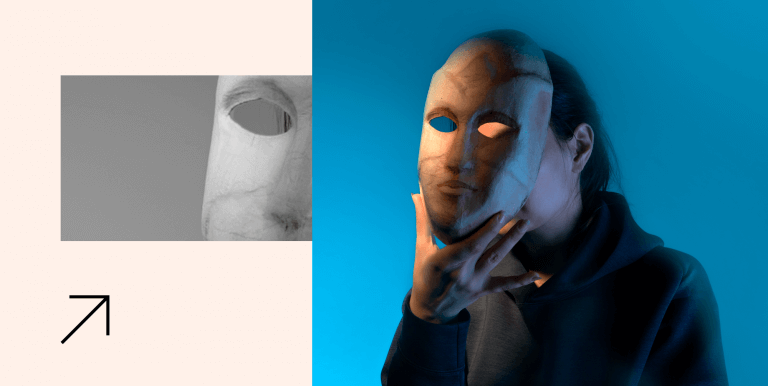