“Hybrid” is a cool word in 2022. Full hybrid cars are growing in numbers. Mild hybrid car engines are becoming the market standard. However, despite that, petrol-fueled vehicles are still the dominant force on the roads. Luckily, in this smog-filled landscape, there’s one hybrid that trumps others when it comes to numbers – the hybrid cloud.

What are the reasons for this popularity, you may wonder? Let’s analyze the benefits and specifics of the hybrid cloud to find the answer. ⬇

What Is a Hybrid Cloud Model?

What Are the Advantages and Disadvantages of Hybrid Cloud Over Other Models?

Hybrid Cloud Examples – What are the Most Common Uses?

Consider Migrating to The Cloud Today

What Is a Hybrid Cloud Model?

Before we move on to the juicy details, let’s establish what the hybrid cloud deployment model is, exactly.

Shortly speaking, the hybrid cloud is a blend of both the public and the private cloud.

As we’ve mentioned, you’ll encounter an intertwined use of the public cloud and the private cloud in many enterprises. Practically, this means that organizations will have some of their data in a public cloud, and some projects in a private cloud.

Steve Ranger from ZDNet found a great way to summarize the phenomenon of the hybrid cloud with the following words:

“Hybrid cloud is perhaps where everyone is in reality: a bit of this, a bit of that. Some data in the public cloud, some projects in private cloud, multiple vendors and different levels of cloud usage.”

Now, let’s answer the key question – why is the hybrid cloud so popular in the first place? Is it only a matter of convenience?

Read also: The AWS Partner Network and AWS Competencies – What Are They And Why Do They Matter? | PGS Software

What Are the Advantages and Disadvantages of Hybrid Cloud Over Other Models?

So, to get to the core of the hybrid cloud’s advantages, benefits and challenges, we’ll first summarize the strong and weak sides of the public cloud and the private cloud.

The main advantages of the public cloud are cost factors. The public cloud provides the lowest cost with respect to the data centre size. It also doesn’t require any initial setup investment and isn’t bound by any geographical restrictions. Its management is delegated to the cloud service provider. However, the public cloud also has downsides. It offers only limited configuration controllability and autonomy over servers.

On the other hand, the private cloud ensures full controllability of the infrastructure. As a result, it offers the highest level of trust. Yet, this comes at a literal cost – private clouds can be expensive. The initial investment price is high – as are operation and maintenance costs with respect to the data centre size.

And if you’d like to learn more about the public and private cloud, read our previous entry about cloud computing:

➡ What Are the Most Common Types of Cloud Computing? | PGS Software

Drawing from its two older siblings, the hybrid cloud remains highly secure, flexible, and economic. Moreover, as we’ve mentioned, it also offers some unique benefits at the same time.

First, only the hybrid cloud can provide the scalability of a public cloud environment without giving all control to an external party.

Second, the hybrid cloud offers convenient flexibility. With the hybrid cloud, you can let the public cloud handle some bigger, less crucial tasks, and rely on the private cloud when it comes to the critical (or sensitive) ones. This strategy opens up myriads of options to optimize costs and processes. In the final part of this article, where we’re taking a look at the hybrid cloud’s common uses, this advantage reveals itself as this deployment model’s critical benefit.

Next, the hybrid cloud can also enable your business to be agile. The hybrid cloud’s level of customization makes it possible to adjust to the current needs. For instance, if it’s speed you need, you can get it quickly (with help of your internal IT department). Overall, since every hybrid cloud is unique, it’s possible (and highly recommended) to create an overarching structure that meets the specific needs of your enterprise.

At this point you may think – ok, all this sounds great. But if it’s so good, doesn’t it also have to be expensive?

Well, it depends. But basically – no.

For instance, organizations that rely solely on public clouds most probably will find it difficult to migrate information when making changes to their internal systems. What’s more, since the hybrid cloud is scalable, it makes handling changes in business goals cheaper down the line.

Yet, it’s important to remember that although the hybrid cloud (and any cloud, for that matter) enables cost savings, its main value lies elsewhere – in supporting fast-moving digital business transformation. And that’s exactly what the hybrid cloud is capable of.

Or, should we have said… what multiple clouds are capable of? ⬇

The term multi-cloud refers to the use of cloud services from more than one vendor.

Practically, working with two cloud vendors can be surprisingly common – like, for example, when somebody’s using different SaaS products at the same time (for example, Office 365 and Salesforce). However, from the perspective of this article, we’ll concentrate on the classic multi-cloud scenario – which means running enterprise applications on PaaS (Platform-as-a-Service) or IaaS (Infrastructure-as-a-Service) from multiple cloud service providers. (For example, AWS and Microsoft Azure).

Now, most enterprise hybrid clouds are also multi-clouds. Their public or private cloud services are delivered by more than one vendor. And that’s hardly surprising since the hybrid multi-cloud approach delivers several benefits.

Hybrid Cloud Examples – What are the Most Common Uses?

Now, returning to the topic of benefits – it’s no coincidence that the hybrid cloud is the most popular cloud deployment model. There are multiple scenarios where the hybrid cloud comes in handy. Let’s take a closer look at a few of them.

And these are only a few examples. Of course, there’s more.

Importantly, the hybrid cloud also offers you the option to approach the world of cloud computing at your own pace, allowing you to make business/technology decisions on the go, as you need them. If at some point you see that the public cloud is less and less useful to you, you can start relying on the private cloud more (or the opposite).

That way, you stay flexible and ready for future technological changes. If you’d rely on only one cloud from the start, such comparisons are either difficult or totally impossible.

Consider Migrating to The Cloud Today

A few years back, the Cloud has been considered an advantage – some sort of bonus asset. However, in 2022, it’s hardly the case.

So, don’t fall behind. Start by preparing an inventory of your IT portfolio and analyze which applications and systems would deliver the most benefits if migrated.

To learn more and get a detailed insight into identifying the right business benefits, download our dedicated whitepaper:

We aim at implementing Cloud best practices within projects, constantly improving our team's competence and nurturing the technological development of our partners. 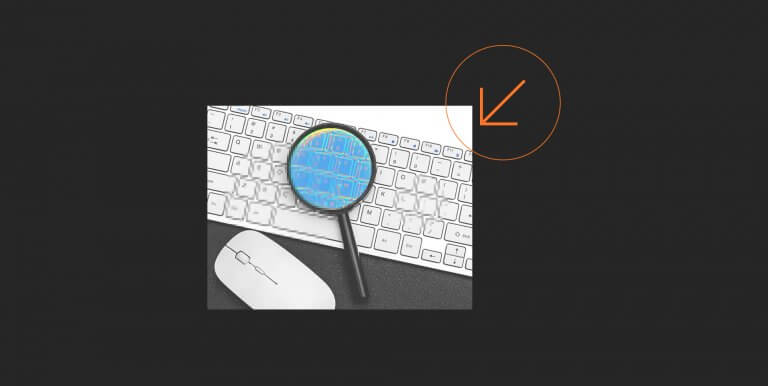 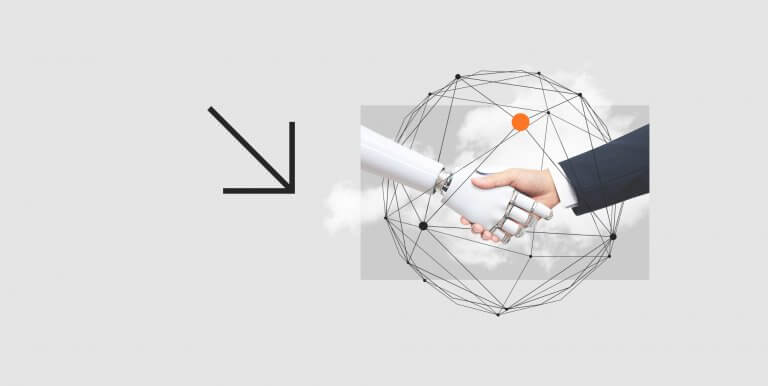 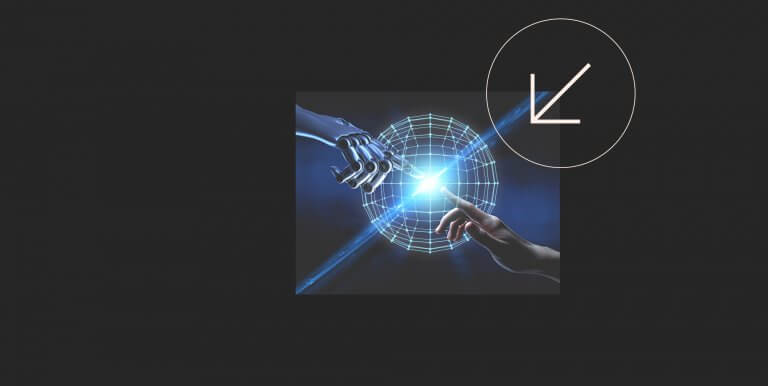