A doubling of the production capacity and number of workers – is the goal which Łódź’s Dell factory has set itself.

The corporation, which has chosen Łódź as the location for investment – won’t leave matters to the whims of fate. – In the third quarter of this year, a third production line will be opened and by the year’s end we also plan to begin work on a fourth. The new lines will be allotted to the production of laptops, with one of them also for the assembly of desktops. This will mean a doubling of our strength – said Mr Rafał Branowski, marketing director of Dell Poland.

There current production capacity of the Łódź factory is unknown. Mr Branowski, only refers to one of the largest orders to date, a contract for 90 thousand laptops for a particular Russian firm. It should be added that the Łódź factory only produces laptops. – Our target is also to produce servers over the next two to three years – Mr Branowski added. This year as a result of the opening up of two new production lines, the number of personnel is to increase from 1,200 to 2,500.

Dell’s move to Łódź has been followed by those of the company’s sub-contractors: RR Donnelley (whose products include computer keyboards and mice) and Flextronics (a logistics firm). Łódź’s vice-president Mr Stanisław Michalik, stresses that the greatest benefits from Dell’s investment are the increases in employment levels, promotion of the city and the increased awareness from other investors. The first computer was assembled at Poland’s Dell factory in November of last year. The firm’s Polish investment is estimated at 200 million EUR. 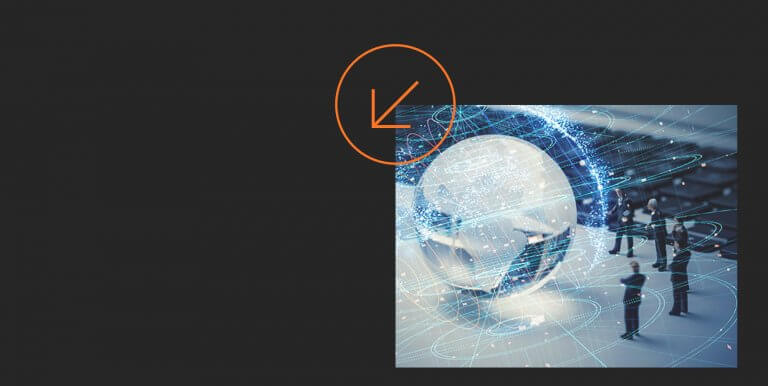