It is said that a brewer does not make the beer. It is the yeast that does the job. However, without people with passion, yeast would not have a chance to prove itself. For several years, Damian Jarosch, a development manager and a .NET software developer from the Wrocław-based PGS Software office, has been preoccupied with home brewing. Damian proves that knowledge of programming comes in handy for brewing beer. 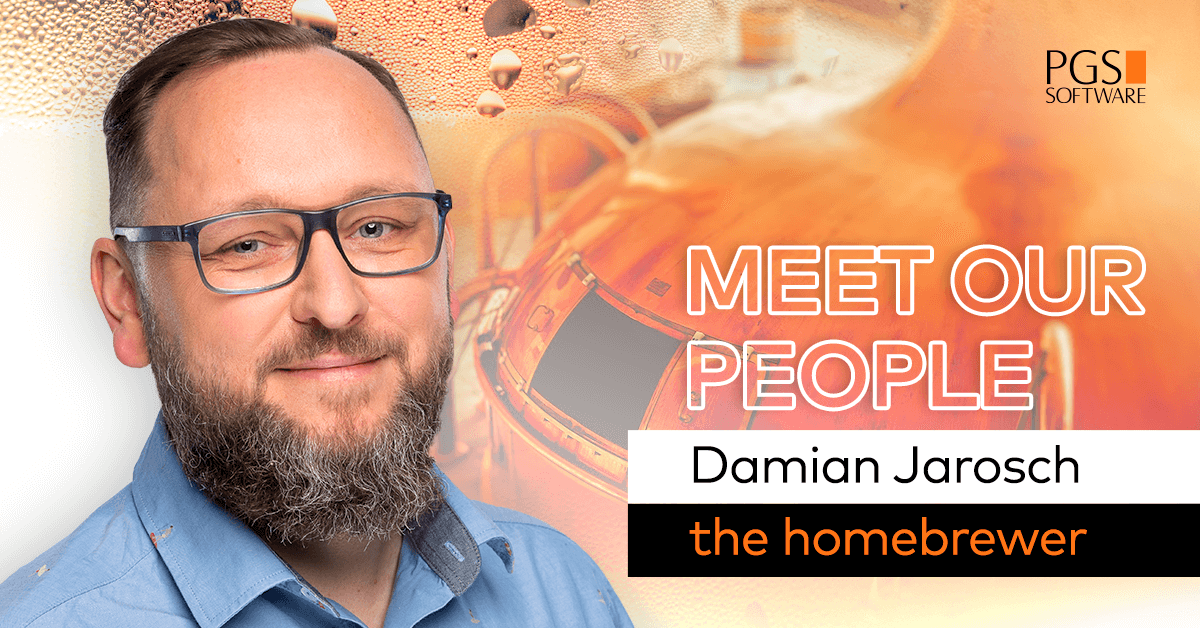 Where did the idea to start brewing your own beer come from?

It all started in 2016 at the Wrocław Good Beer Festival. This was where I tried craft beer for the first time in my life. I began to wonder how come beer can be filled with so many aromas. I visited a booth where hop varieties were displayed. I was struck by the intensity of citrus, tropical fruit and other flavours that are not usually associated with typical lager. I started delving deeper into it. As it turned out later, it was not the drinking of craft beer, but its brewing that fascinated me. Beer can be brewed in hundreds of ways. The entire process can be simple or complicated, which means there’s something for everyone. You can brew beer for approx. PLN 1 per bottle and it will still be way better than mass-produced one from large commercial brewers. You may also pick beer the brewing of which may take years and earn recognition from other brewers. On top of that, the community of home brewers turned out to be unique. Today, most of my friends are brewers.

Do you remember your first home-made beer? What did your experiments demonstrate?

Oh yes! I will never forget it. There’s something magical about opening the first bottle of your own beer. I broke all possible rules while brewing it. Mainly the patience rule: beer should usually mature for several weeks but I couldn’t wait for so long and opened it after five days… Luckily, it turned out to be drinkable. For me, it was the best beer in the world. At least for that moment (laugh).

After watching a few video materials on the Internet, I went to a brewery store to buy ingredients. It was an American Pale Ale brew kit. In this case, it is a short cut as the wort that yeast converts into alcohol and carbon dioxide are delivered in the form of a thick syrup. All you have to do is to mix it with water, add sugar or malt extract and 20l of the mixture is ready for fermentation. Add yeast and wait about 14 days. Add a bit of sugar to each bottle so that the yeast could turn it into what we like the most, i.e. the bubbles. After a week or two, the beverage is ready to be served. It is also interesting to watch how people react to a home-made beer. Very often, when I give someone my beer to try, the first question is: how did you cap the bottles? Usually it makes an impression on people, but it is no big deal (laugh).

Once I brewed my first beer, I decided not to take a short cut anymore and make the next batch in a way that has been known for thousands of years, i.e. with beer mash. Mashing is the heart and soul of the brewing process. Malted grain is crushed and mixed with hot water to arrive at a gruel at approx. 65oC. Mashing allows the enzymes in the malt to break down the starch in the grain into sugars. We know from school that starch is a polysaccharide. We also know that it is not sweet at all (just bite a raw potato to check it yourself). Yeast doesn’t like it, either. Fortunately, after several minutes, the starch is converted into simple sugars. Yeast loves them. The mash is sweet, sometimes even twice as sweet as Coca-Cola. And this is how the wort is made. It needs to be cooked for about an hour and beer hops are added to the boiling wort… Hop is one of the factors that most significantly affect the future beer, but each stage of brewing and fermentation is of great importance.

Where to start the brewing adventure? Where to look for recipes and information about equipment?

Preferably from friends who already brew beer and from the Internet. The start is quick and easy. There are many groups of home brewers on Facebook. And there is the oldest Polish Internet forum, namely piwo.org with recipes and advice for young adepts. I recommend starting with a brew kit I mentioned. The process is quick, and the equipment does not take up much space. At the beginning a nook for a small plastic bucket is enough. I need a bit more space now, because my home brewery practically takes one room where I keep my equipment, including two refrigerators and a fermenter.

Definitely. There are algorithms in the recipes. Hardware and methods are frameworks. I could go on and on with analogies. Analytical skills allow you to see differences, learn from mistakes and gain knowledge. I think there is something to it as most of my friends from the Polish Homebrewers Association as well as non-affiliated brewers are engineers working for the tech industry. My brewing mentor is also a software developer, and the head of the Lower Silesian branch of Homebrewers Associations has been associated with the IT sector for years.

The knowledge of programming was also useful in introducing improvements to your home brewery.

Yes, it was. To make a fine, tasty beer in the right style, fermentation is crucial. It is necessary to ensure the appropriate temperature for a given strain. With this end in view, brewers use a driver, i.e. a device that controls the temperature during fermentation. I found devices on the market that did not have all the functions I needed, and their prices were quite high. I did some research and it turned out that you can actually build a driver yourself. Naturally, it required knowledge of electronics and low-level programming in C ++, which was foreign to me. I was, however, highly motivated. First, I built a thermometer prototype based on the ESP32 controller. To communicate with the world, the driver used the MQTT protocol and the GATT protocol to communicate directly with a phone via low-power wireless technology such as Bluetooth Low Energy (BLE). After many sleepless nights, when theoretically everything was working, it was time to give it a go in practice. For this, I needed a phone application and a simple cloud service. The project is not finished yet, but I have taken a few steps forward. I designed my own printed circuit board (PCB) and a dozen or so pieces will go to my fellow brewers for testing. To me, brewing + electronics + programming make the best form of entertainment (laugh).

What is the threshold to enter the world of home brewers?

It is pretty low. One can easily buy ready-made sets of equipment for less than PLN 200. Brewers must be patient and keep in mind the rules of hygiene while brewing so that the beer does not get contaminated with bacteria or wild yeast. Besides, brewing forgives a lot provided that we don’t plan to participate in beer-themed contests. It is said that a brewery is not a pharmacy and you don’t need to be thorough. It is true. Several thousand years ago, people did not have equipment, thermometers, and scales with an accuracy of two decimal places, but they still managed to brew this beverage.

Which beer is best to start with, so as not to be discouraged in the beginning?

I recommend beers made of new wave types of hops. They bring about the major “wow” effect. I am often asked what fruit I added to my beer. People are surprised that the aromas of mango, papaya, and grapefruit come from American hop varieties. I am a fan of the New England style, but the well-known American India Pale Ale or the West Coast IPA are easier to make and have a pleasant taste. 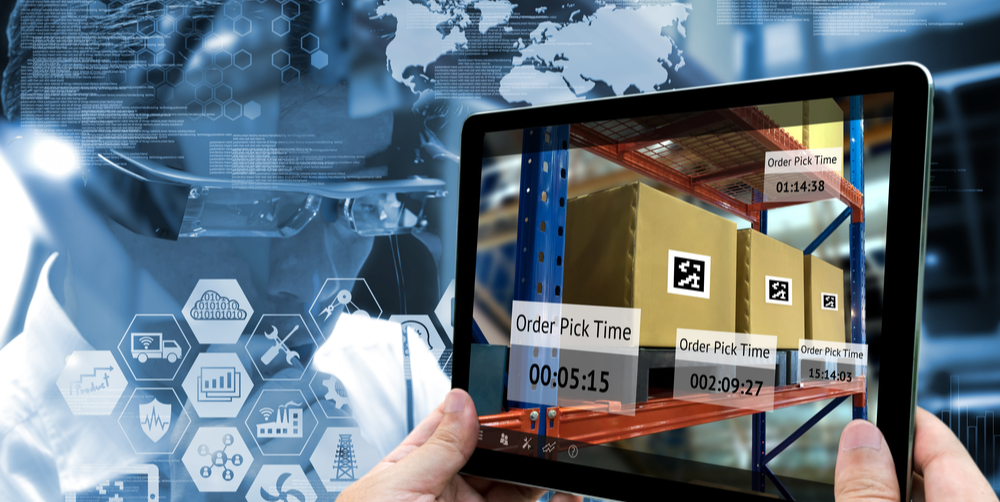 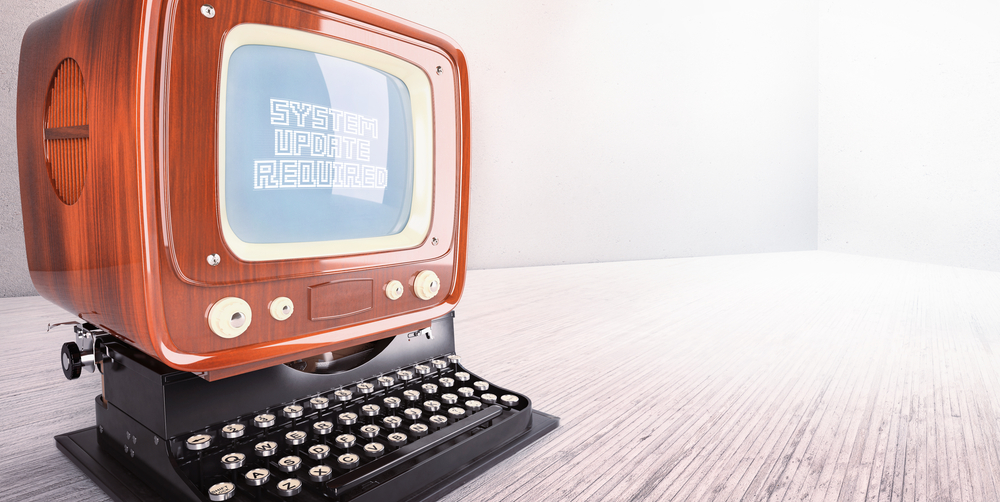 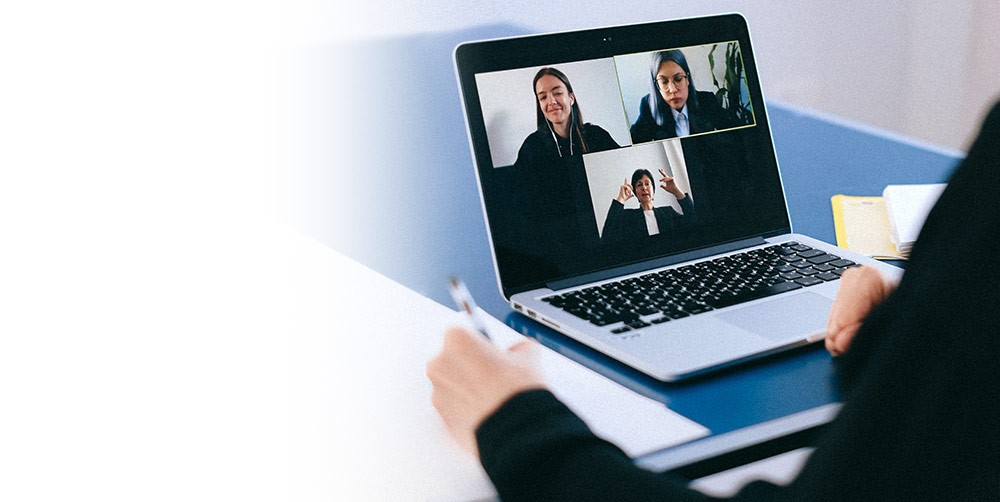