In March there took place the inauguration of the Microsoft Innovation Centre (CIM) business in Łódź. The site will specialise in catering for public administration’s needs in the field of IT. The Łódź Innovation Centre is the first Microsoft institution of this type in Poland and one of only a few in the world.

The numbers employed will depend on the number and scale of the projects undertaken, the company assumes however that the centre will number up to 12 people.

The task of the centre will be to introduce new IT solutions in administration, particularly in local government. Within the realms of this business, the centre will concern itself with piloting new IT solutions and in training for the field of modern management, in the public sector. One of the most important tasks will however be testing and implementation work, with the goal of perfecting legal and organisational solutions supporting the activities of local government. CIM will also assist public administration, the academic spheres and partners in the IT field, in access to and the sharing of information, and to improve and ease the use of structural funds between 2007-2013.

“I believe that the experience and broad knowledge of specialists co-operating with CIM, will lead to the rapid development of technology in Poland and its adjustment to the requirements of the Polish public sector, as well as that of the EU” – said Marek Roster, managing director of the Polish Microsoft branch.

Currently CIM is preparing to start trading, which is planned for September of this year. The group’s choice of Łódź, was taken as a result of the well developed academic and technical educational environment in the city. In Łódź there are 21 higher education establishments and 30 scientific-research institutes; whilst students and the educational corps amount to 120 thousand people. Also within the city there are 1,200 IT firms employing nine or more people.

Microsoft is one of many companies, that praises the investment climate created by the city’s government. The firm stated that co-operation with the local government was one of the major reasons for its choice of Łódź, as an investment location.

The remaining Microsoft Innovation Centres around the world also fulfill a similar role of technological “incubators” – they’re centres of co-operation in the fields of science and IT solutions between government and educational institutions and businesses. The operation of these centres up to date, has shown that they have a positive effect on increasing the competitiveness of local business, by investing in human resources and strengthening bonds between business and the academic world.

The first CIM in Poland was set up in Poland a year ago, in co-operation with the Poznan Polytechnic and the Poznan Supercomputer-web. 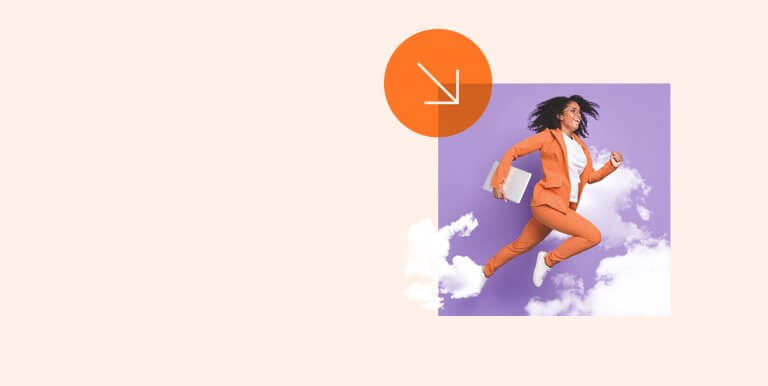