Intensive development of mobile applications has taken place at PGS Software during last year. We have completed numerous projects not only for our customers (e.g. iDoMove), but we have also devoted time to internal projects. We have placed almost 30 our own applications in App Store some of which have reached the first position on the list of paid and free applications for iPads in Polish App Store. The new educational app “Bird Guide for kids” has just been released in App Store. Michal, one of our Team Leaders and the main iOS specialist, even conducted workshops on developing applications for iPads and iPhones at one of the local universities. Michal will briefly tell us what the development process consists in at PGS Software and how he found the cooperation with students. 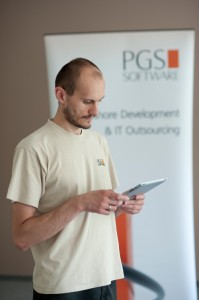 What applications does PGS specialise in and what customers do you develop them for?
Applications we have developed for our customers include features such as integration with social networking services (e.g. MusicTopLists integrates with Last.fm, YouTube and Spotify) and integration with external devices (e.g. iDoMove – a sport activity tracker we have developed for a client from Denmark). We also have experience with location based applications, which use external databases, applications which communicate with server based applications via web services, and work with multimedia (maps, films and music). We specialize in data-driven applications and we have expertise in B2B software development, as well.

Where are your customers from and what industries are most often interested in developing applications?
Most often, these are industries such as Marketing, Entertainment, Photo, Real estate, Education, Music, Sport, Social, and Business Intelligence. We have completed a lot of projects for customers from Sweden, Denmark, and Great Britain.

What is different in developing with mobile applications? What problems are you often faced with?
While developing mobile applications, it is necessary to remember that special know-how is involved. The process of writing code and designing the user interface are different than in other applications. It is essential to pay attention to minimising the amount of data downloaded and uploaded in applications to make them so to say “light”. Developing applications for Android is a challenge due to a big number of devices using this system. It requires a lot of detailed tests using a wide range of devices. On the other hand, Apple has very detailed and strict requirements for applications, which must be met if an application is supposed to appear in App Store. However, it is perfectly possible to succeed, which has been proved with our internal project – a series of books for children called bajkipolskie.pl [Polish fairy tales]. We have already released twenty-seven books, which are extremely popular with parents and children and other educational applications are under development, for example – “Bird Guide for kids” which has just been released in App Store.

How did the idea for iOS workshops come into being?
The idea came from students who are interested in Apple technologies. Actually one of the university graduates working for PGS suggested organising iOS development workshops.

What knowledge could students gain that is inaccessible to them at the university?
iOS platform is new almost to everyone, including programming in a totally different language called Objective-C. The main difference between our workshops and university studies is focus on practical aspects. At the university they would never get to know nuances of releasing commercial, paid applications to App Store.

How do you evaluate results of the workshops?
The results are positive. The aim of my classes was to get young people interested in developing mobile applications for iOS. I was successful with a few of participants. Two of them will appear at PGS as interns and we will be interested in hiring them on a permanent basis.

Thank you for the conversation. 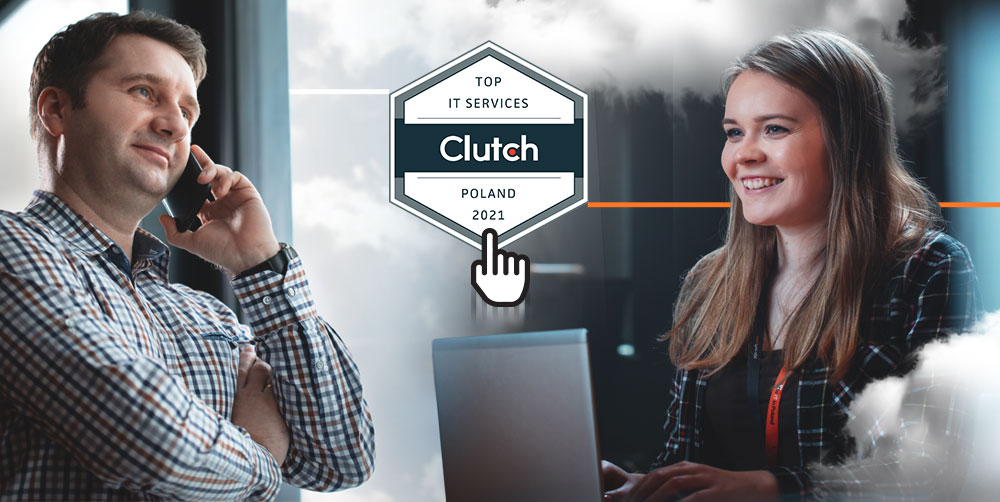 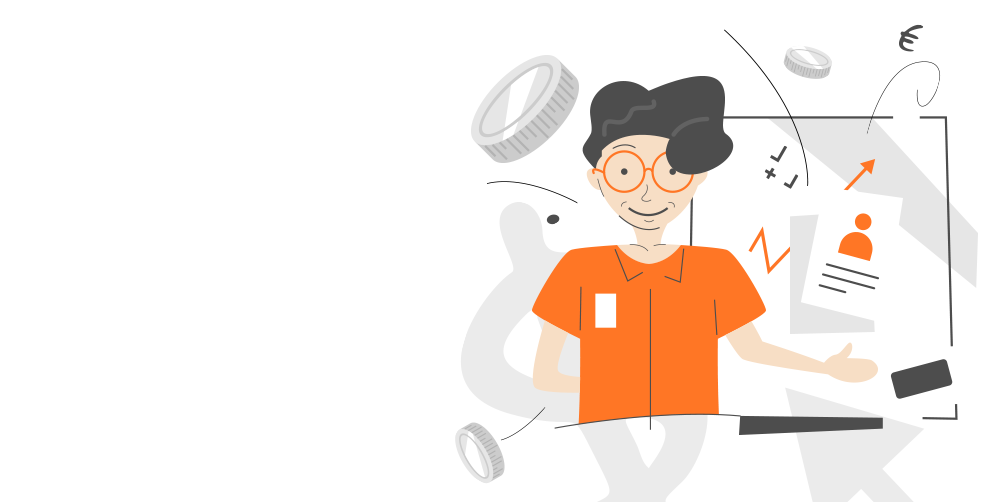 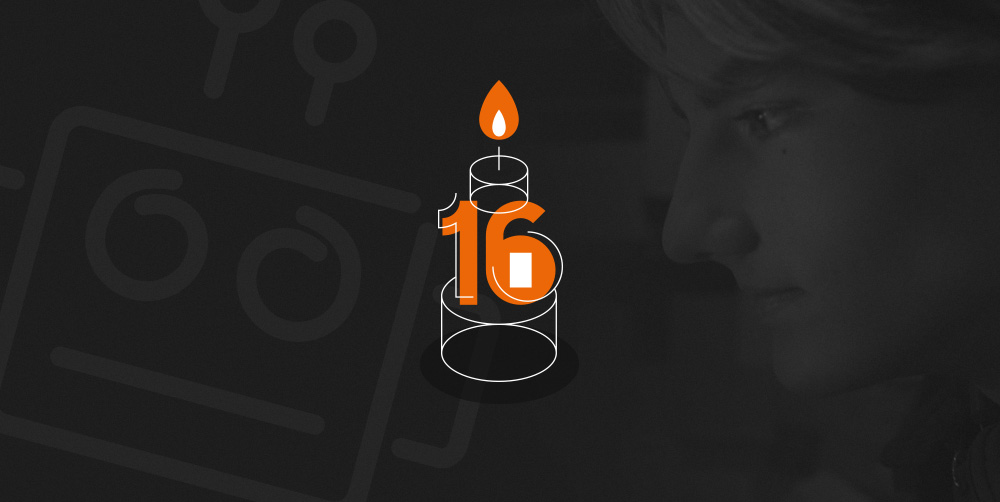