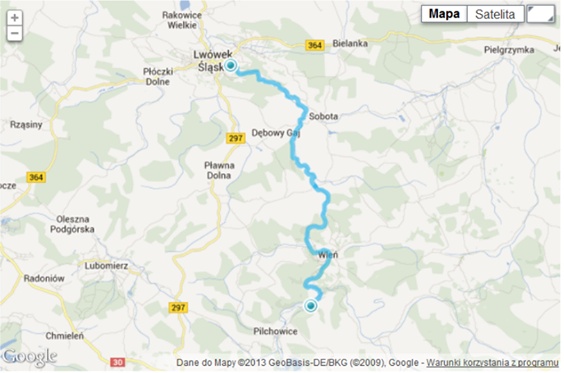 The PGS Software staff likes to get physical every now and then, to give some work-out to muscles other than those responsible for crouching in front of their desks. We’ve already had a football league, charity runs, and bike trips, but thanks to the efforts of some of the team members, there’s always a new challenge waiting on the horizon. This time, twenty seven volunteers decided to test their skills against the foaming rapids of the Bóbr river…

…or at least that’s the official, dramatized version.

In reality, Bóbr is not exactly foamy, and there are not many rapids to be found either. It is a lovely, calm and shallow river, zig-zaging 272 km trough the climatic vistas of the Lower Silesia. No wonder it’s so popular with both Polish and foreign canoers.

The “test their skills” part might have also been an exaggeration – the trip was as relaxing as a weekend getaway gets. After all, it’s hard not to feel good during a day like that: 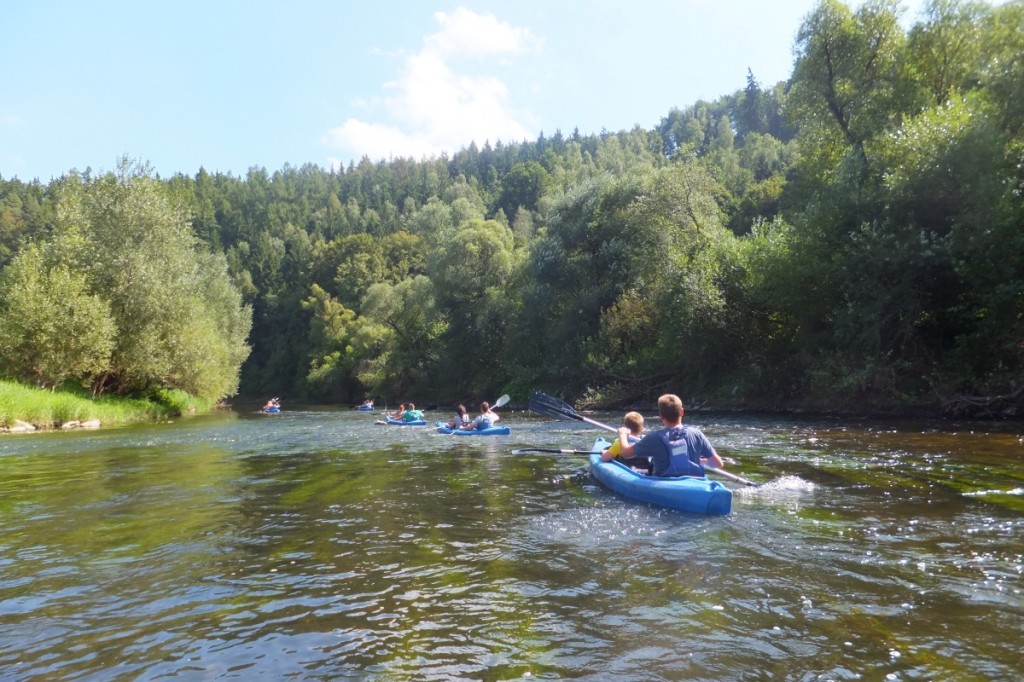 The event has started on a sunny Saturday morning, when twenty seven people, all PGS Software employees or their families and friends, took a train to Nielestno – a starting point of the excursion. Shortly after the kayaks were delivered, the group started to make its way down the river. 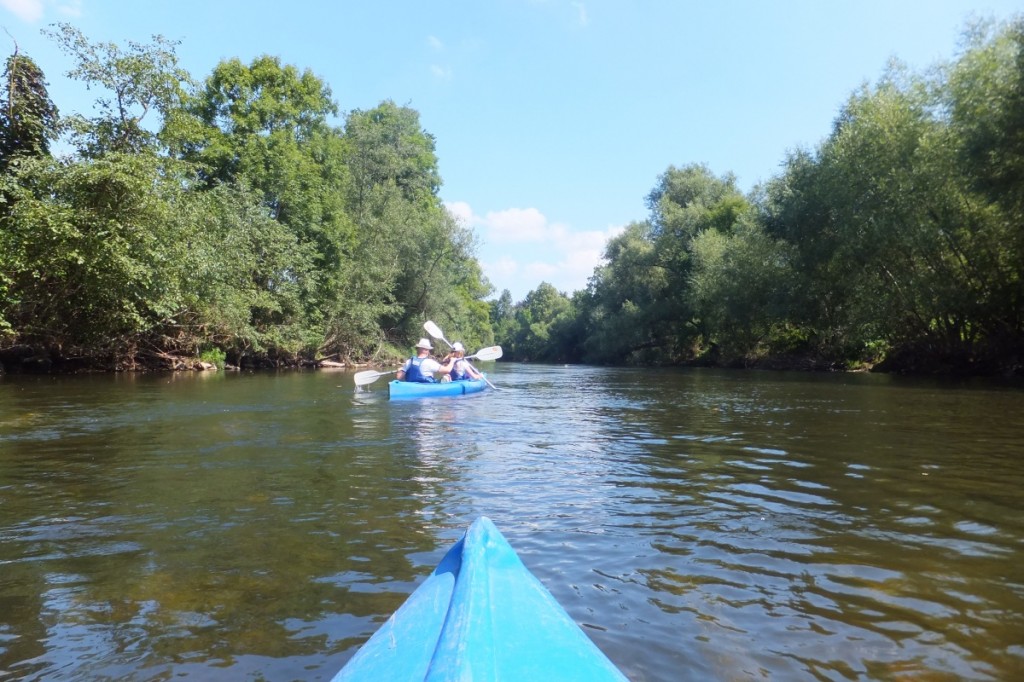 The pace was slow and relaxing. There were only two small incidents, both involving a kayak taking on water. This may or may not have had something to do with our experience in kayaking that ranged from meager to non-existent.  Fortunately, Bóbr is shallow and very forgiving, so nothing of value was lost. 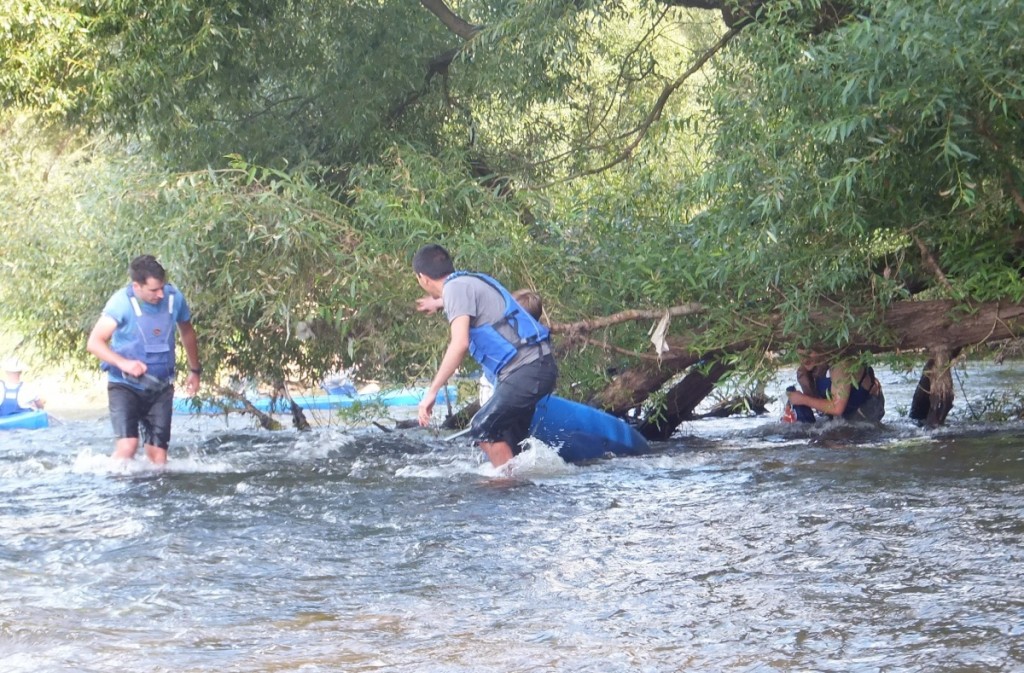 Other highlights include some ramming, some unintended turn-abouts, and two occasions, when the male part of the team got a chance to show off, by carrying the kayaks across the land to bypass the river bars.

Oh, and there was also some splashing. Purely accidental, of course!

The total length of the trip turned out to be 25.9 km, but with some breaks and stops it took an entire day. The average speed was 6 km/h, thanks to a laid-back style preferred by some of the team members. 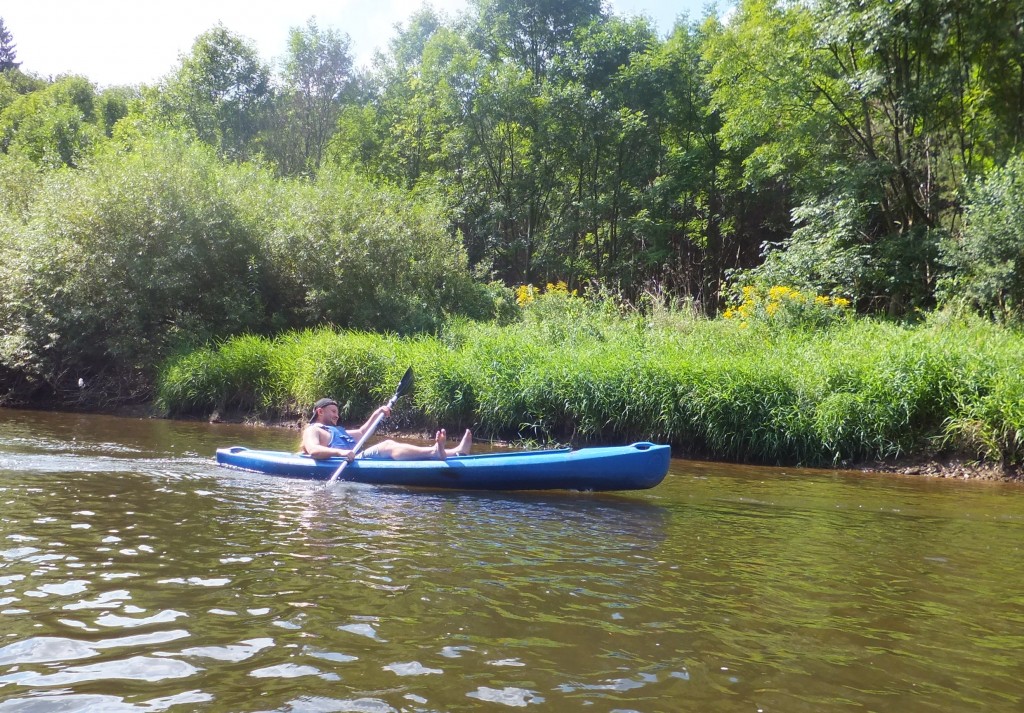 The trip ended in Lwówek Śląski, where the crew performed some beer tasting in a famous local micro-brewery.

What’s important is that after everyone handed over the kayaks, they headed home with big smiles on their faces. The only real problem they faced was what to organize next.

Big thanks to everyone who took part in this excursion, and congratulations to Natalia for making this trip happen.