So I was practically forced to write this article. To write something, anything… Me – a software tester and BA (Business Analyst, not the guy from the “A Team”). First thing that came to my mind was of course: “what should I write about? I don’t have anything to say!”. Can you picture a tumbleweed rolling through a desert? That was my mind, “full of ideas”.

Believe me, there are plenty of people here in PGS Software that would do much better job than me. There are tech leads that could solve any problem for you, geeks that write their own blogs, people for whom coding is the greatest passion of life, old stagers that “been there, done that” and have plenty of experience with IT projects… I could go on and on like that. I started to think about all of these not-yet-written blog entries and then it hit me. People!

During these few years that I worked for PGS Software (6th anniversary in August- “Whoop, whoop!”), I got to meet a lot of passionate and inspiring people. And when I say a lot, I mean it. At the beginning, there were just fellow interns and some people that sat with me in the same room. With time, this inner circle grew to include other colleagues that I worked with in different projects. There were people from Wroclaw, but also from other PGS’s offices, as our company grew rapidly. And then there were my interns and my team of testers. Not to forget about clients with whom we became good friends.

In that short time, the approach to testing changed drastically. A lot of new frameworks were created, new techniques of managing the projects appeared, but one thing stayed as important as before – the power of human interaction. Yes, you’ve heard me well, human interaction in the nerd world. I’m not talking about some mad social skills, although they may be useful as well. What I mean is the everyday contact. There are many aspects to that, beginning with having to put up with the very loud guy who sits next to you, through networking and “managing” the client, and ending on the teamwork within the project. And the latter is what I want to focus on.

I’m sure that, in the world of cross-functional teams, you’ve heard about the importance of teamwork at least plenty of times. Your project manager or team leader told you how significant is to share the knowledge and co-operate. You have to plan ahead as a team, discuss what tasks to take up first, create an API contract, talk to each other during the story life cycle and solve problems. And all of that is quite obvious but is also hard enough for the teams that sit next to each other in an office. But what if half of your team is working from a location on the other side of a country? Welcome to PGS’s reality.

In a company, which is divided into 3 cities spread around Poland, remote co-operation is normal. If we have specialists from the same field of expertise in different offices, it’s a natural order of things to group them into one team. But is it a good thing? Or is it a necessary evil that we just have to cope with as well as we can? I decided to go ask around to see what others think about this situation. There were a lot of nice things said and I will mention them later, don’t worry. But the sad fact is, that most people just didn’t have good experience with this kind of work.

Imagine some problem came up. You have to discuss it urgently. You write on Skype. Nothing. You try again. No response. You call and no one is answering. In your mind the other person is simply ignoring you, being mean on purpose. Many scenarios go through your mind and you become more and more angry. If this person was here, you could see what they are doing. Maybe they are too busy talking to someone else or they went on a lunch break. Maybe…
Or… There is some logic missing. You start to discuss it with people around. You finally come up with an idea and continue work in this direction. But wait… nobody mentioned it to the guy in the other city.

There are other problems. Maybe your colleague just doesn’t like video conferences and simply prefers chats. This way of discussion takes ages, or at least much longer that it would take to call each other. Or, on the opposite side, someone calls you way too often. Asking about every. Little. Thing. And these interruptions make it very hard to focus again.
Oh and I almost forgot about all the hardships connected with communicators! You sit down in the room to start a conference but the connection starts breaking – the screen freezes, or you hear someone as if they were talking to you from the middle of an aquarium. Sounds familiar?

All of these situations can provoke conflicts. And, although you are working together on the same project, it doesn’t feel like teamwork anymore. And it’s almost like you were two separate groups forced to do something together.

It seems like remote teams were the worst thing in the world, doesn’t it? But I urge you to be honest with yourself now. Don’t you see a pattern here? All these people who I talked to, blamed the remote work for the issues in the team. But the actual problems were: lack of communication, reluctance, and presupposing that this just couldn’t work. Ok, ok – problems with Skype do not apply here. But the exception proves the rule.

Not to leave my “accusations” groundless I hasten to show you the other point of view. Because my experience with remote work was nothing but well. And all because of one person.

I introduce you Greg – a light in the tunnel, a knight in shining armour. He let me believe that remote work can happen and can be very successful. Even effortless! There were many situations in which it was easier to work with him than with people that I had there, at my fingertips. And it’s not only my experience. It spread very fast among people in our team.

I started thinking – what does Greg do differently? Why the remote teamwork is so hard in so many cases, while with him you wouldn’t even notice that the guy is sitting more than 400km away from you?

First and foremost, Greg calls. There’s an issue – he wants to talk about it. There are some doubts, you see his face right away. With the small cases he would simply start a chat. If he doesn’t have time, he would tell you and come back to you later. And there’s no day I wouldn’t see him at the screen of at least one person in the team.

Also, he is not some anonymous guy from another city. Of course, we met in real life many times before. But, besides that, Greg always finds some time to ask how we are doing. And we will have a little laugh and a chit-chat. I can say, with a full conviction, that he’s a friend, not just a colleague.

The last but not least is the trust. Greg trusts people in the team. That is especially visible in the tester-programmer kind of relation. If the bug is raised, he knows that a tester already fully analysed the problem. He doesn’t ask millions of questions, wasting time, just to make sure that this really is a bug. Of course, this trust was built into our team gradually while we were working together.

And that’s pretty much it. Doesn’t seem complicated, huh? These three things build a base for good remote teamwork. And, while I was talking to others, who are happy about their co-operation, same elements appeared in their experience as well.

So, not to rant any longer, here’s a little sum up (for the ones, who get bored easily- you can start reading from here):

So please, pleeeaaaase, next time before you complain about how dreadful/hard/awful/(insert whatever negative feelings that you have) the remote teamwork is, come back to these three advices. I guarantee that with a little bit of willingness and effort, something will change for the better. 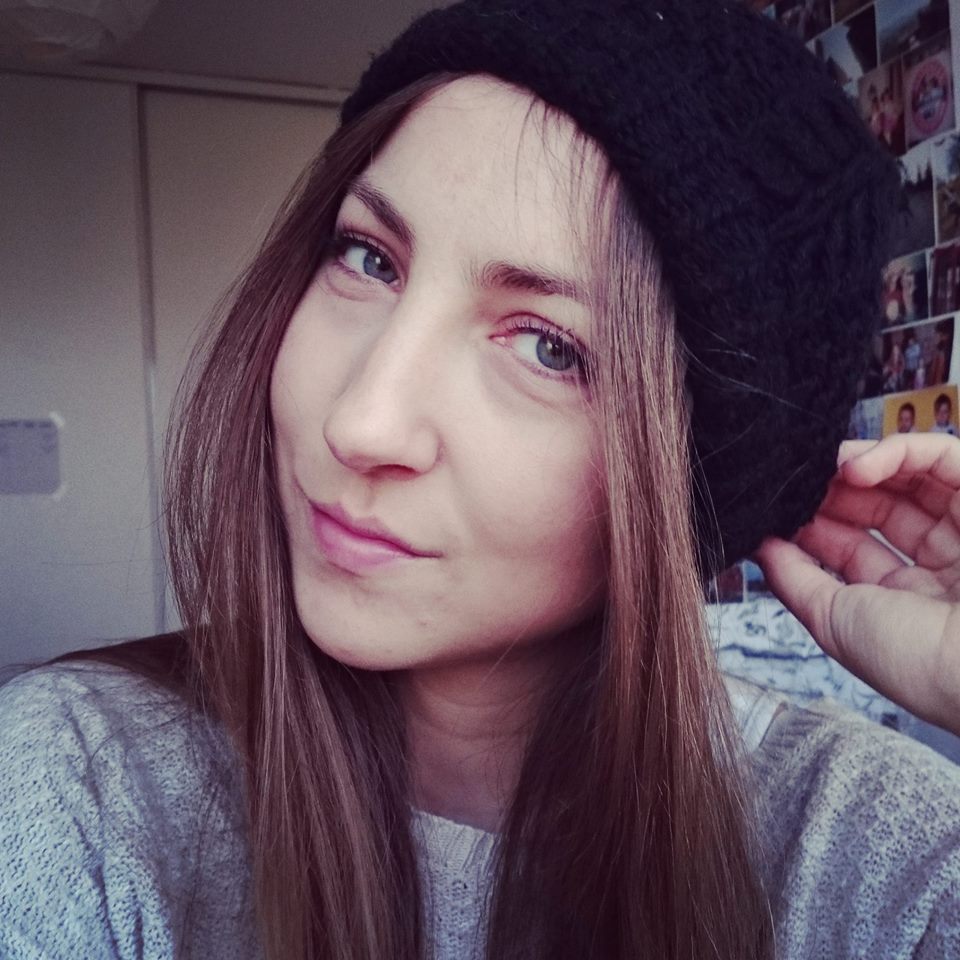 Started as a software tester, now she is exploring a new and exciting world of business analysis. Believes in the power of networking in the workplace.