Monday morning, PGS Software office in Rzeszów. People start to take their places in a small conference room. The host glances at the clock – it’s 08:45. Time to kick off!

What’s about to start is not your regular scrum or yet another team briefing. It’s a short training session, a bite-sized course called the “lightning talk”. An experienced developer takes a stage and quickly shows how to do something useful – without lengthy intros or PowerPoint extravaganza. Just fifteen minutes later everyone is back at their desks armed with a new trick or a helpful protip.

What I’ve just described has been taking place at PGS Software every Monday since May 2013. What started only as a fun diversion ended up being a new company habit. Of course, it’s not our first successful internal learning project. It’s just the most recent. A long streak of training efforts and workshops happened at PGS Software ever since the beginning of the company.

Why? Most medium and large tech businesses have a core value – for example Google is proud of innovation and it encourages key employees to spend some of their work time on personal pet projects. That’s because Google believes innovation is the key to its long-term survival. That’s exactly how PGS Software treats learning. We’ve made it a part of our DNA. Time spent developing our developers is never seen as wasted.

There’s a good reason for that. No other industry changes as fast as the IT one. Many technologies and skills that had been extremely highly valued ten or twenty years ago have now went out of use. People who had spent years to master them have moved on. Novell NetWare, Delphi, ColdFusion, non-relational DBMS, non-IP networks – need I say more? At PGS Software, we believe that constant learning is a way for our teams to keep their extremely high value. A key to stay relevant in a changing technology market.

Those efforts started many years ago in Wrocław, as a grassroots initiative. Some veteran coders decided to hold company-wide workshops during regular working hours. Those hour-long internal training courses proved very popular. Even testers and developers who work with different technologies would attend to simply keep up with new tools – or just meet with people from other projects.

Of course, it’s not always possible to rely on internal content and coaching, especially for emerging technologies. That’s why our workshops often feature videos and guides by prolific professionals. Every now and then developers vote on training content they want to see next. This way hot new technologies everyone is curious about often take the stage.

PGS Software also takes part in conferences and organized educational events. We partner with local developer communities. Our top talents give lectures at technological universities. We help to invite to Wrocław and host many renown professionals…

Recently we sat down to gather all those learning and educational initiatives happening across Wrocław and Rzeszów office, and we were surprised by the scope of it all. We thought it’s time to gather all of them under a single banner, to improve transparency and help everyone see what’s happening around the company. That’s why we’re now starting up a new initiative, that will not only help our 200 developers exchange know-how, tips and information, but also share them with anyone out there who is willing to listen.

It will be called PGS Software Talks. We’re going to start with some regular open events in Wrocław and Rzeszów, but we already have some future plans, including online and offline publications. We still have a long way to go, but encouraged by experiments such as the lightning talks we’re willing to try some new ways of exchanging knowledge. 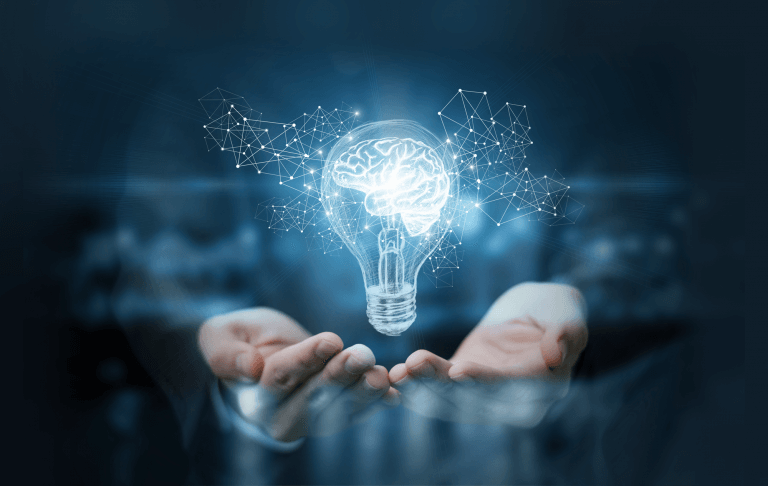 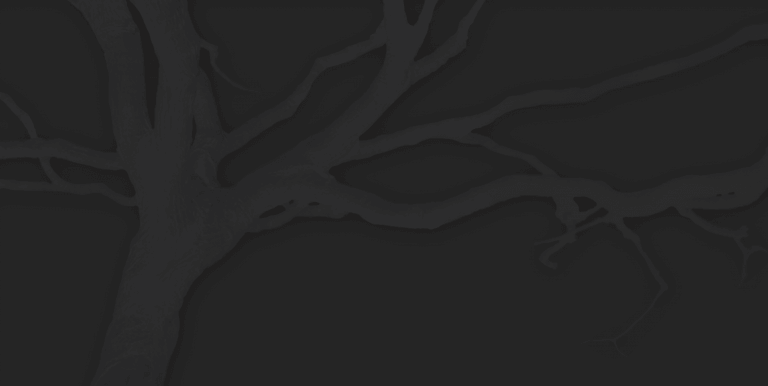 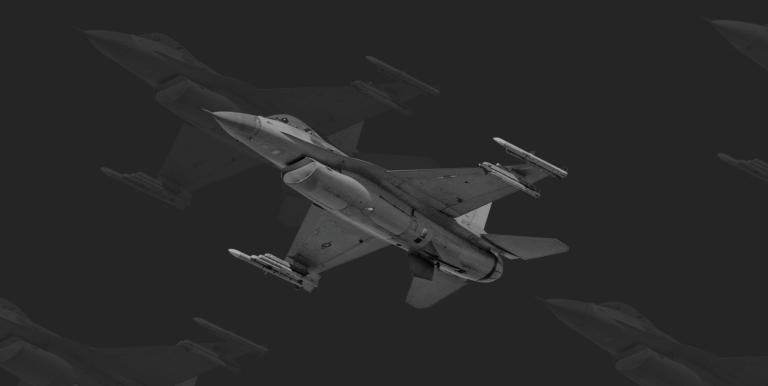